Any breastfeeding mamas out there? Farrah girl is 18 months old now and is off babas, but I thought I would share with you my breastfeeding experience the second time around and my favorite easy ways to increase milk supply.

So, with my first-born, David, I didn’t have any issues at first. I started using a breast pump because I wanted him to be able to have breast milk while I worked. But, unfortunately, when I went back to work shortly after he was born my milk supply completely DROPPED! It was almost impossible for me to bring it back up. Plus, while my work did have a mother’s room for pumping mothers, I felt guilty taking as many pumping “breaks” as I would need to keep it up. No one else in my department was a mom, there were 1 or 2 fathers, but I just didn’t think anyone really understood. It felt like people just thought I was relaxing in the break room & skipping out on work, even though that was not the case at all.

When David was about 6 months old my milk supply was almost completely gone & I felt so defeated and depressed. Even though I followed the general “supply & demand” advice & pumped around the clock to bring it up, it didn’t work. I gave up & made the switch to formula…

Now with Farrah, I am a stay at home mom. I probably didn’t “need” a freezer stash, but I opted for one in case I had another unexpected drop in milk supply. My goal was pretty much to be a milk machine & stock pile as much breast milk in our freezer as possible.

Right after Farrah was born, I struggled with an initial oversupply of milk. This led to plugged ducts and eventually mastitis. I was lopsided. My left breast was about the size of my head and my right was normal. It was awful. And then to top it all off, I had an allergic reaction (hives) to the medication they gave me to treat the mastitis. This then led to a decrease in my milk supply. The milk I produced while the medication was in my system, made my baby break out a little so I think she may have been allergic to it as well (although, her pediatrician said that probably wasn’t the case). Those first few months were rough.

So now, I had to work hard to increase my milk supply while being careful not to get mastitis all over again.

After a lot research and trial & error, I found some easy ways to increase milk supply.

I’ve also heard good things about taking Fenugreek to boost milk supply too, but I didn’t personally use it, so I can’t really say.

Have you heard of energy bites? You’ve probably seen recipes all over Pinterest for these. Well, I made my own Milk Supply Boosting Version of these except I never rolled them into balls. I’d just eat the mixture straight out of the bowl.

In a small bowl, I would mix peanut butter, honey, the rolled oats, ground flaxseed, & brewer’s yeast (& if I had them, dark chocolate chips). It’s delicious & filling & it makes you thirsty, which is perfect since you need to drink lots of water to boost your milk supply as well. I ate this every morning.

Now, for the coconut water I would blend it up in a smoothie. You can drink it plain, but I’m just not a huge fan of it.

There are tons of lactation smoothies online, but this is what I would do. I would blend 1 frozen banana, almond milk, coconut water, 1 tbs brewer’s yeast, a capful of vanilla extract, and 1 tbs sugar. I would never add oats to this. I tried it once and the texture was awful. This was a snack that I would drink every day.

This worked so well for me. I had enough milk where every time I pumped I could give one bottle to Farrah & one would go in a freezer bag & straight into the freezer. Then it got to the point where I’d produce double that! The only down side, was that when it was time to slow down my milk production because we were weaning from babas, it took a little longer to get my supply to go away. But, it eventually did.

I hope this helps anyone who is struggling! 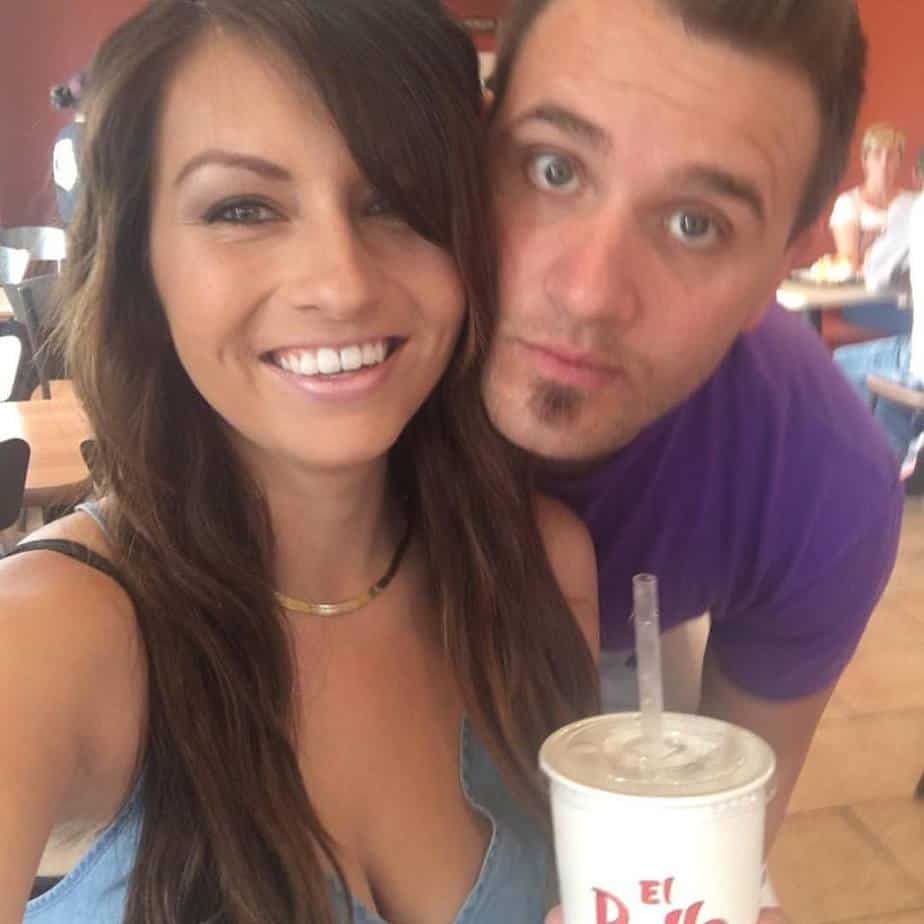 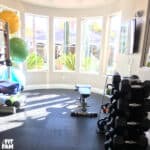